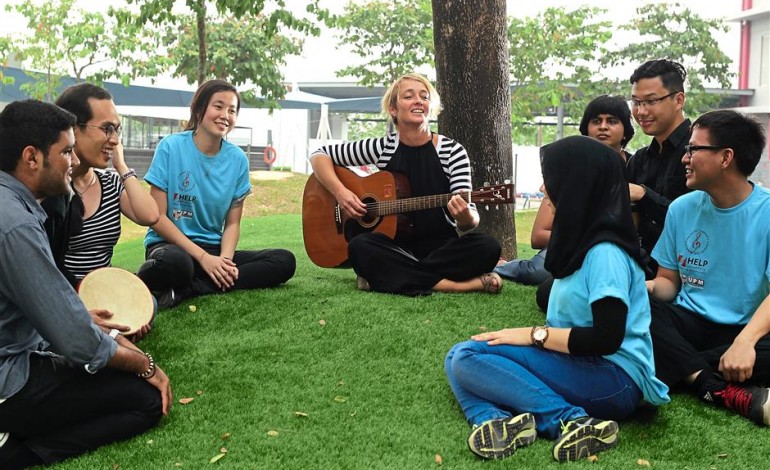 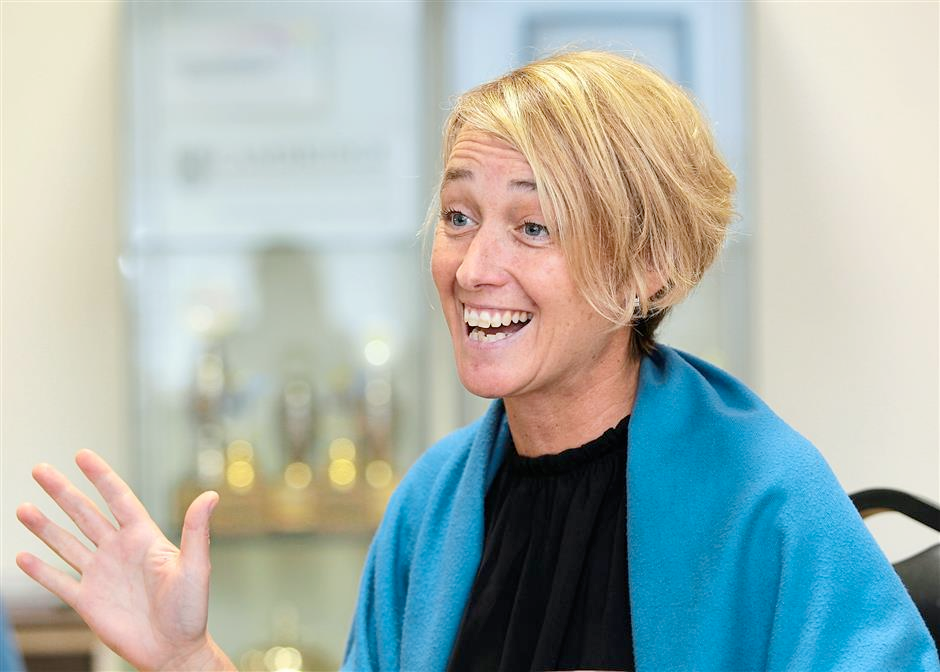 The last comment and 7 other comment(s) need to be approved.
0 replies